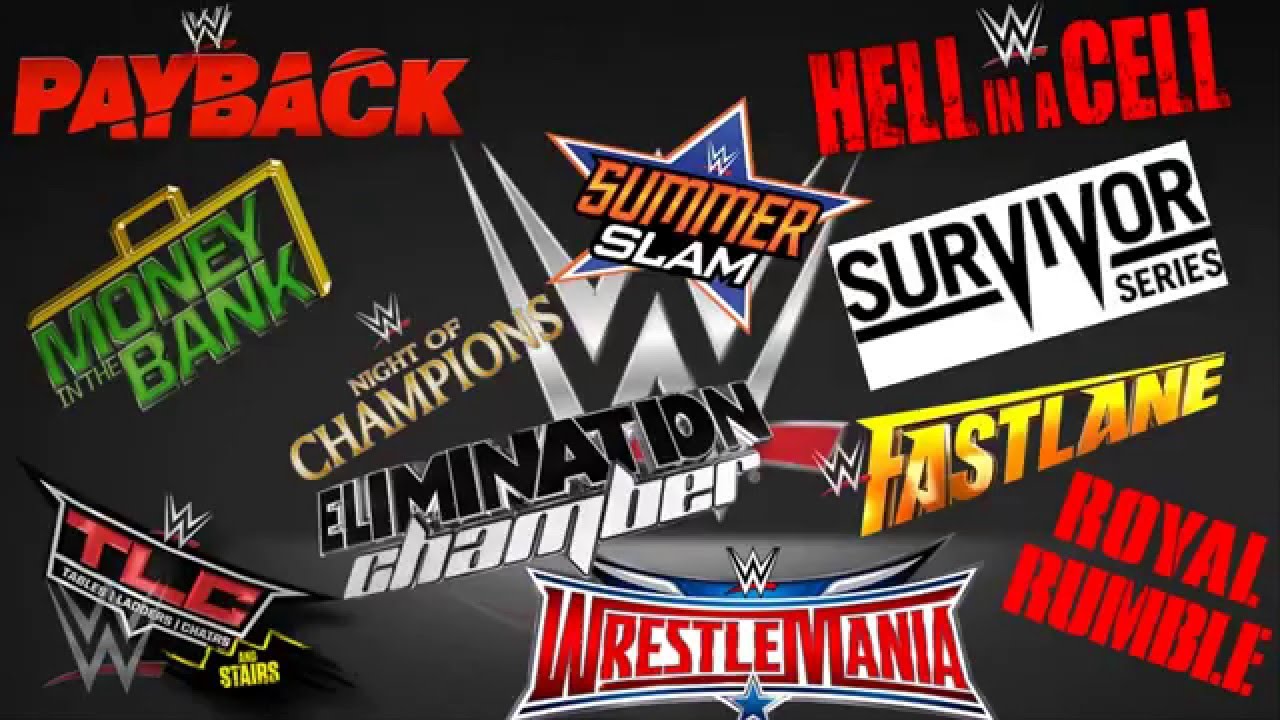 Dave Meltzer discussed reports of WWE making all of their PPV Events dual-branded following WrestleMania on today’s installment of Wrestling Observer Radio. The first show to be co-branded by both Raw and Smackdown appears to be Backlash, as was reported yesterday.

Here are some notes that Meltzer discussed in regards to the change to PPV’s going foward:

– An “announcement is coming soon” is WWE’s official word regarding the reports.

– One reason for the change WWE is making to their PPV’s is because the advance ticket sales for several single branded PPV Events have not been very strong. The feeling is that with more top guys on the show, that WWE will have an easier time pushing ticket sales.

– When WWE first tried to cut back the number of PPV’s, it caused some of their storylines to be extended and take longer to play out than what they felt they needed to be. There were some points where it would be nearly two months before a story arch could have it’s blow-off match at a PPV. This created more difficulty in booking for weekly television.

– One of the downsides of having PPV’s become dual-branded, is that now you have less spots on the card, which means that far less guys from each brand will be featured on the PPV Event. So basically the will not be trying to book every member of the roster to appear on the card.

– It has been speculated that WWE may extend all of the PPV’s to four hours going forward. The reason for this would be so they have the opportunity to feature a decent number of matches on the card. A three hour show does not leave much room to feature matches from both brands.

– Where now PPV’s tend to have six or seven matches, they will now have eight – if they don’t switch to four hours. Four matches from each brand, and the matches will probably be shorter.

So what do you guys think of WWE possibly making all of the PPV’s dual-branded again? What do you think about the show now maybe being a 4 hour long event? Drop your thoughts on all of this in the comments section below.

What You Can Expect On Tonight’s Episode Of SmackDown LIVE From Bakersfield, CA

Ronda Rousey To Appear On Majority Of RAW’s Heading Into WrestleMania?

Editorial: The Best Matches and Moments of Disco Inferno

Cody Rhodes Doesn’t Think Logan Paul Will Be An…