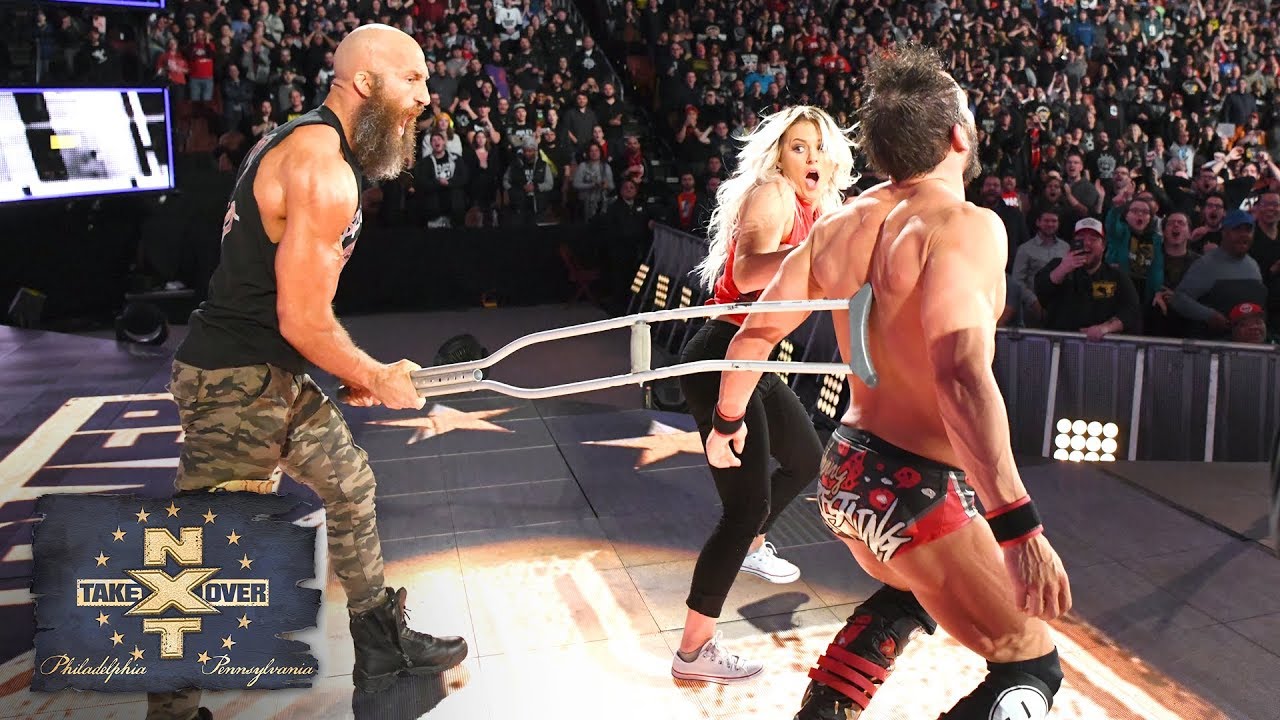 As you may know, if you read our NXT Taping results earlier in the week, that NXT Superstar Johnny Gargano lost a “Loser Leaves NXT” match against NXT Champion Andrade “Cien” Almas. The loss came after former tag team partner Tommaso Ciampa interfered in the match by once again striking Gargano with his crutch, ultimately costing him the match.

On today’s installment of Wrestling Observer Radio, Dave Meltzer discussed that they are still building towards a Johnny Gargano and Tommaso Ciampa match at the upcoming NXT TakeOver: New Orleans event. Meltzer went on to speculate that the two will most likely square off in a non-sanctioned match at TakeOver before Gargano is called up to the main roster.

After their feud concludes, it is expected that Gargano will be called up and placed on the 205 Live brand.