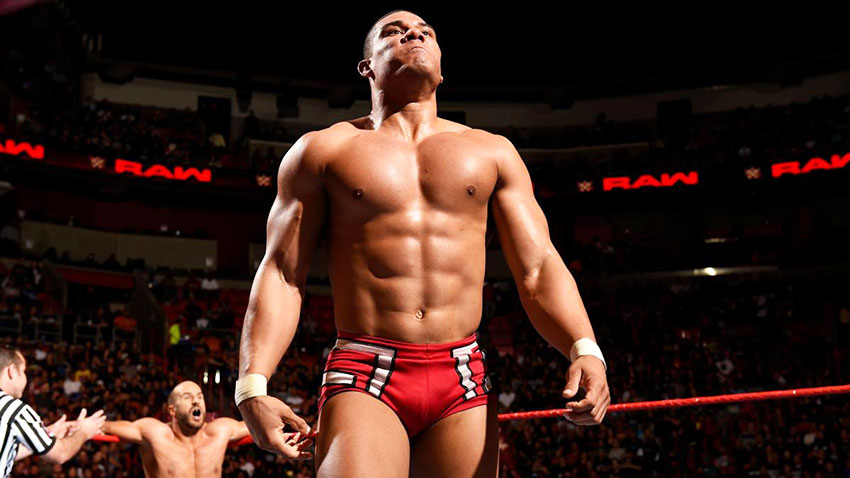 Earlier this week it was reported that Jason Jordan, Roman Reigns, and Seth Rollins were the three remaining names scheduled to participate in the Elimination Chamber later this month. Meltzer now says that Jordan’s neck is “in really bad shape,” indicating that plans could change for the match.

Meltzer described Jason Jordan’s injury as being similar to Arn Anderson and Chris Benoit’s. It’s being said that Jordan is trying everything he can do to avoid having surgery, an injury of this severity could sideline Jordan anywhere between 12 to 14 months.

Currently it is still not known whether or not Jordan will need to undergo surgery. If he does indeed have the surgery, there will be several key changes to WWE Programming, and also to the WrestleMania 34 card, as Jordan is slated to face Seth Rollins at the event.

We will keep you updated as more information regarding his condition becomes known.