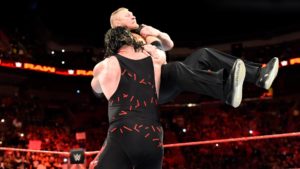 – Raw General Manager Kurt Angle announced the rules of the Women’s Royal Rumble Match, also revealing that the match will have 30 participants.

Charges Of Conspiracy, Transporting Narcotics, Drug Possession And More Against…