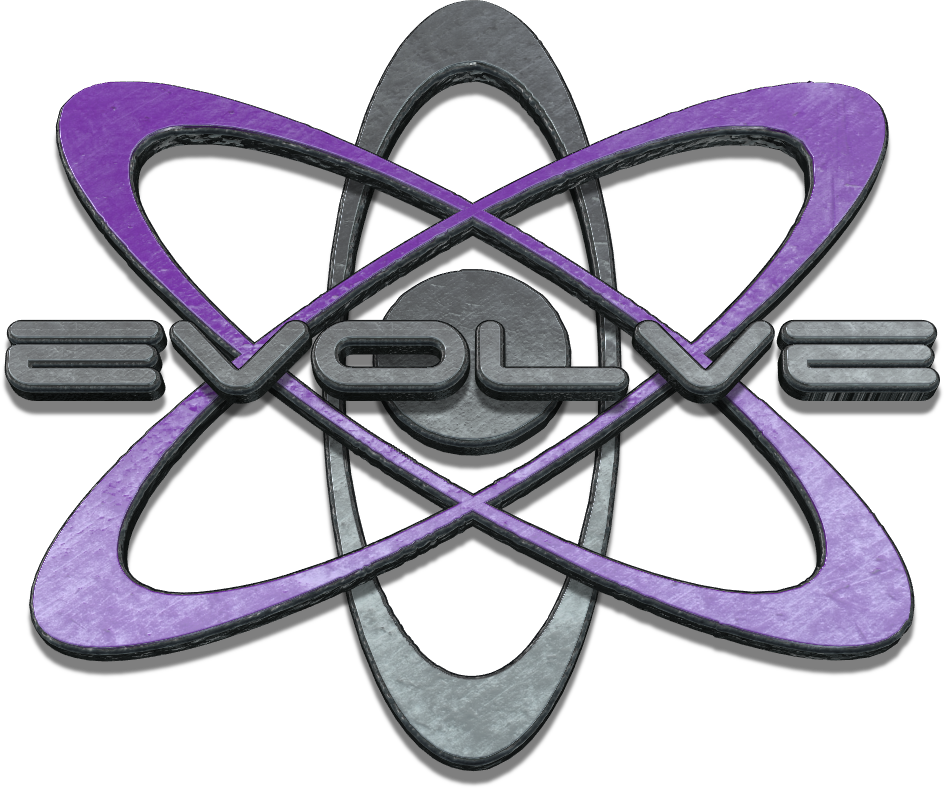 This was the first in a double shot of back to back days of wrestling, as EVOLVE will also hold EVOLVE 101 later today.

Here are the results from EVOLVE 100: