Samoa Joe Injury Update – Will He Be Back For WrestleMania? 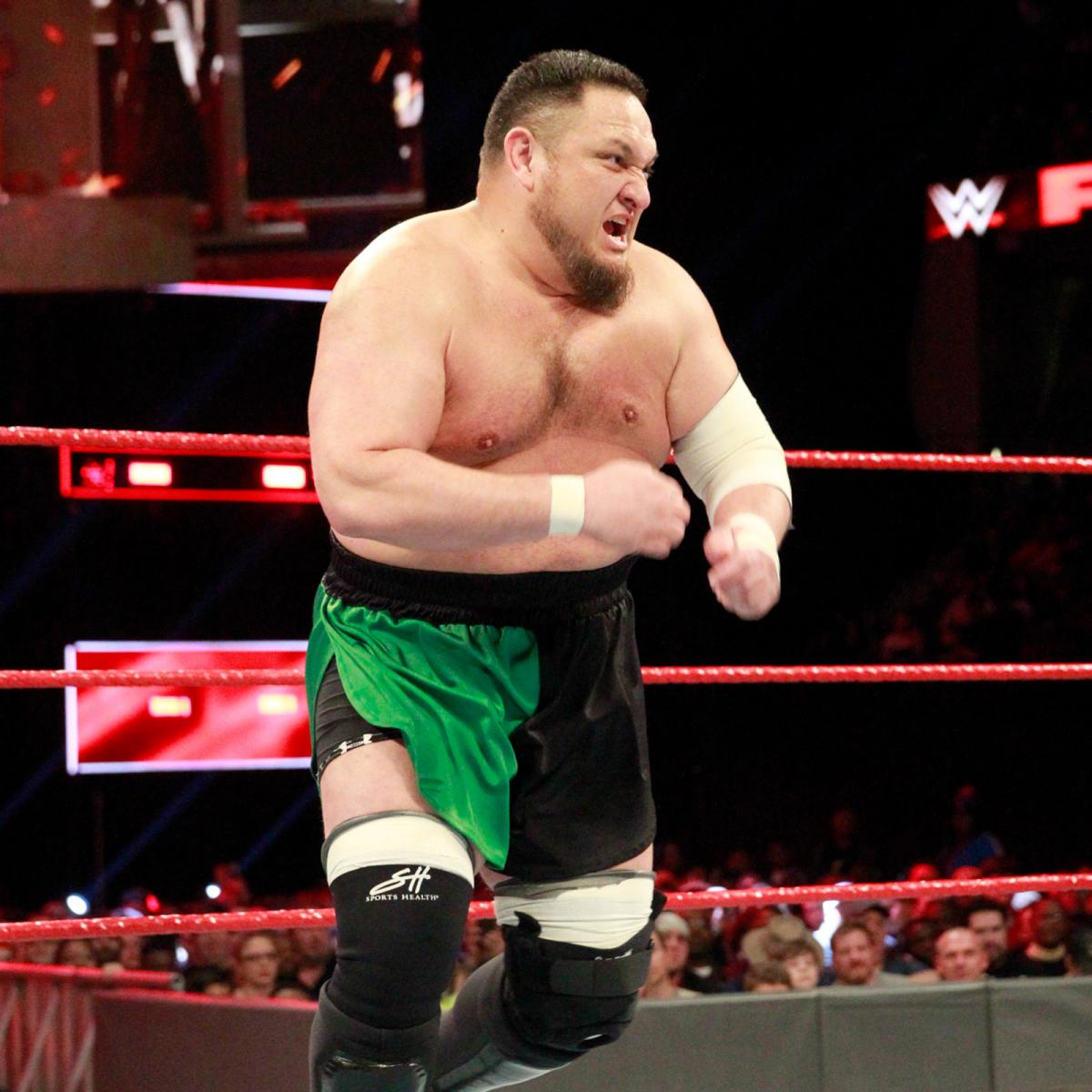 WWE Superstar Samoa Joe may not return from injury in time to participate in WrestleMania 34.

It had previously been reported via Booker T’s Heated Conversations Podcast that Joe’s injury and return was being treated on a “week to week” basis.

“It’s kind of a week to week thing,” Joe told Booker. “With these injuries sometimes they heal sooner, sometimes they heal later. They are going to do a little bit of an ultrasound, check it out every week. They’re going to be giving me treatments. It’s not something that can be fixed surgically. It’s basically a lot of time, rest, and elevation, and letting it heal. It just depends on how quick it heals. Hopefully, it will be sooner than later. Obviously, we’re going to be past the [Royal] Rumble, but I don’t know how much further past that.”

Samoa Joe was previously listed for the WWE Live Event on March 16th at Madison Square Garden. Joe is no longer being advertised for that event. Joe is also not being listed for any WWE Events until the European Tour kicks off in May.

It is always possible that Joe’s removal could merely be a precautionary measure, it could also point towards the fact that his status could have changed since then and that he will not be ready for in-ring competition in time for WrestleMania.

In anything new regarding Samoa Joe’s status becomes known we will let you know.

(Thanks to our friend’s at www.ringsidenews.com for sending this along)

Report: Dolph Ziggler Agrees To A New Deal With WWE

Drew Mclntyre Not Medically Cleared, Butch To Replace Him In Championship Match