Impact Wrestling presents their first TV episode under their new management. Impact is billing this as The New Era Begins. They are no longer using the six-sided ring, and have converted back to the four-sided ring. 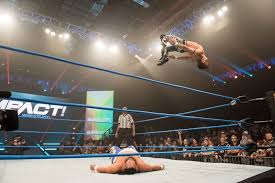 Sydal hits Fallah Bahh with a shooting star press, and scores the pinfall to retain the IMPACT Grand Championship.

They announced that there will be no more judges for Grand Championship matches.

Lashley hit KM with the spear and scores the pinfall victory.

Allie comes out and distracts Laurel, this gives Kiera the chance she needed, she catches Van Ness with a roll up for the pin and the win.

Moose scores the pinfall on Alberto El Patron, securing the victory for his team.

In-Ring Segment
Eli Drake and Chris Adonis come out to the ring. Adonis calls this celebration the Facts of Eli Drake’s Life. Adonis called him the greatest champ that ever lived. Greatest dresser that ever lived. Which is clearly teasing the moniker of “greatest man to ever live”. This brings out, Austin Aries. They go back and forth on the mic and Eli denies Aries a shot at the IMPACT Wrestling World Title. 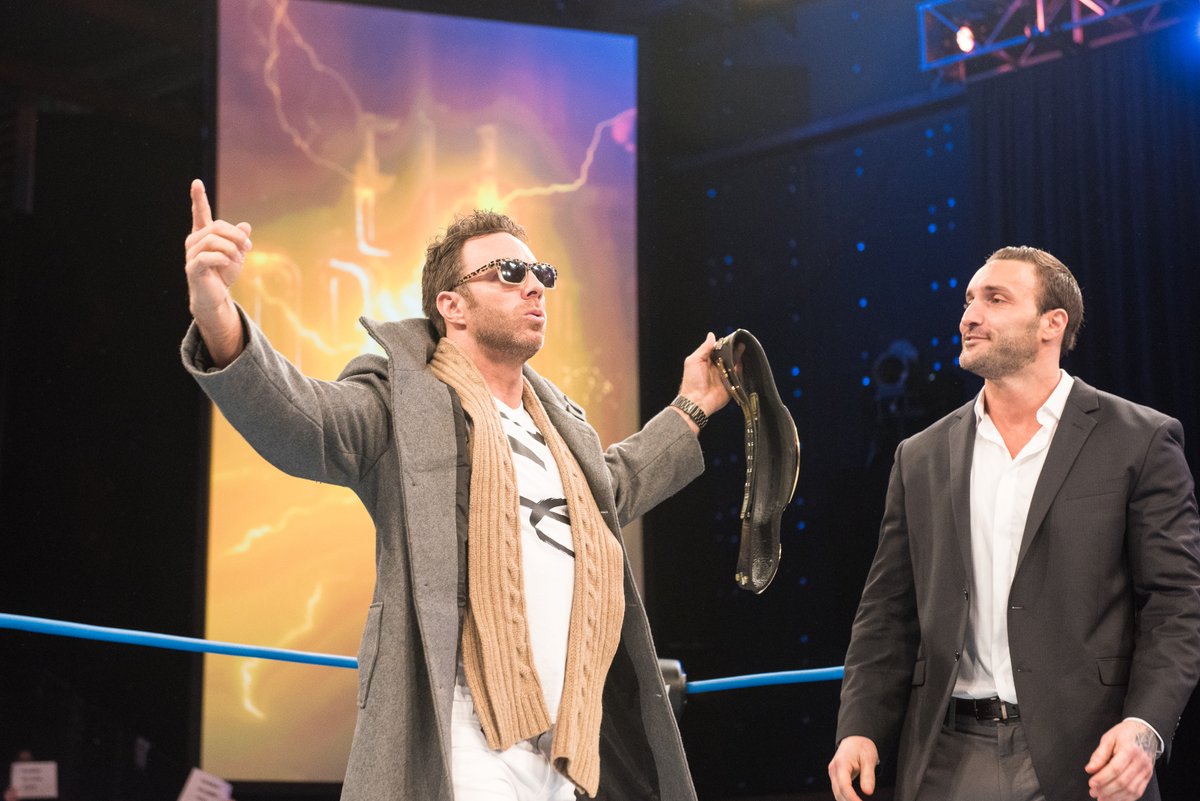 Adonis gets involved, he hits Aries with the belt laying him out. Drake gets back on the mic and says that he has changed his mind and calls for a ref.

While Aries was still laid out from the attack from Adonis, Drake covers Aries but A Double kicks out.

While Drake argues with the ref about the count. This gives Aries a chance to recover, he makes his way back to his feet and hits a dropkick in the corner followed by a brainbuster for the win to become the new Impact World Champion.