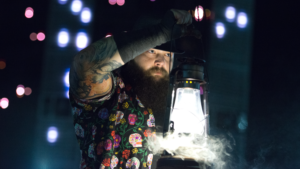 9. Bray Wyatt – Could Bray Wyatt be some world champion again? If the management did not think so the first time, it is a pretty big clue that he will not be again. However, if the WWE wanted to set up a longshot for one of the greatest comebacks ever, this would propel Bray Wyatt into the stratosphere of Hall Of Famers.

That being said, Bray Wyatt has been abandoned by the WWE as nothing more than a folly for the “Woken” Matt Hardy gimmick. Would they have anything to gain as a Wrestlemania-hyped match?