A reddit user has provided the full results from night two of AEW’s Fyter Fest event. This user has been incredibly accurate in the past with AEW spoilers, so these results would appear to be legitimate. The following will be a major potential spoiler for the episode, so you have been warned! The user provided the entire results from the show, with brief highlights of each match.

Kicked it off with the only title match on the card. Pretty fast paced match. Page and Omega retain with the Last Call.

Archer attacks before the bell and pounds Janela around for a bit. Janela gets in a little offense, but it’s mostly ineffective until he counters a Blackout with a nice inverted face buster. He goes up top, but Roberts distracts the ref and allows surprise interference (?!). Archer capitalizes with a Blackout to the outside and rolls Janela back in for the three count.

Taz out to cut a promo on Moxley not showing up. Taz says Moxley is done at Fight for the Fallen.

FTR and The Young Bucks vs The Lucha Bros and The Butcher And The Blade:

Lots of great offense. Poisonrana off the top, splash off the top to the outside. FTR hit a Shatter Machine on a running Fenix. FTR set up the Mind breaker, but Wheeler got pulled off the ropes to the outside. Harwood turned and walked to the other corner and Matt climbed the ropes for the assist to land it. Finish teased Bucks vs. FTR, and Lucha Bros and Butcher/Blade picked up the win. After the match, FTR helps up the Bucks and there’s a brief staredown, but they all go to the back without fighting.

Nyla squashes two jobbers. Wins with a powerbomb, then cuts a promo saying she’s going to be the Women’s Champion again. Disappointing.

The Dark Order and Colt Cabana vs. SCU:

Scorpio carries most of the load for SCU early. Lee is dominant when he’s in. Cabana looks conflicted and walks away from the ropes a couple times, but eventually starts taking orders from Lee. He begins working in tandem moves with Lee and Grayson as well. Finish comes when Cabana pulls Daniels off of a pin on Grayson while Lee is on the outside. Daniels gives him the “what’s wrong with you” scolding and they have a brief staredown while Cabana contemplates what he’s done. This allows Lee to sneak back into the ring and hit the big clothesline. Grayson gets up and tags in Cabana, letting him get the pin.

Main Event. This is some of Jericho’s best ring psychology and storytelling. Cassidy starts of by putting his hands in his pockets and running circles around Jericho for a bit, but Jericho eventually takes over. The majority of the match from here is a series of moves by Jericho with his signature taunting in between, followed by several brief moments where it looks like Cassidy will gain momentum. He never does, with Jericho eventually countering out of his runs of offense after a couple moves and taking control again. Jericho maintains control and locks in the Walls of Jericho. He uses the ropes for leverage several times and gets admonished by Aubrey Edwards, but keeps doing it. She catches him again and knocks his hand free, allowing Cassidy to counter out. Cassidy wins boo/yea punches and looks to gain momentum again, but Jericho stalls him again by dumping him outside. Fantastic underdog stuff. Cassidy finally has his moment and gets some real offense in with a hurricanrana out of the corner followed by hands back in his pockets and lazy kicks. He feigns the final lazy kick wind up, but hits a super kick instead, then goes up top and hits a big elbow for a two count. Jericho regains control into the Walls of Jericho again, but Cassidy is eventually able to roll out of it. Jericho hits a code breaker, but Cassidy kicks out at two. Cassidy counters a vertical suplex into a stunner. He runs the ropes and looks to be gaining momentum for a second time, but Jericho spins the Judas Effect out of nowhere for the win. Great match with GREAT storytelling. Cassidy has Daniel Bryan style underdog momentum.

On a related note, here is the recent major spoiler for this week’s episode of NXT Great American Bash. 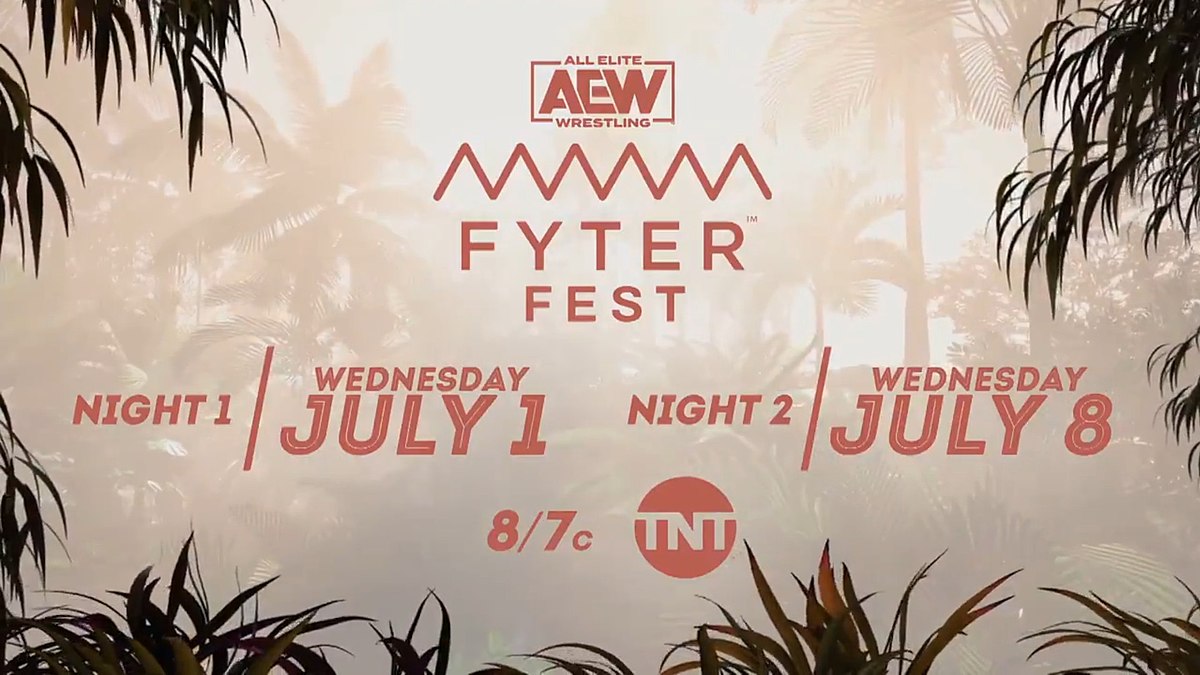 Why Hulk Hogan Will Always Remain King of the Ring

NJPW Announces LA Coliseum Event And US Return Of Live…