The recent #SpeakingOut movement has affected the AEW roster, as Sammy Guevara was suspended from the company without pay and will undergo sensitivity treatment, in addition Jimmy Havoc has entered into rehab following allegations against him. Both Stars status with the company will be re-evaluated following completion of their programs.

BTE was also affected by the #SpeakingOut movement, as piles of allegations came to light against Joey Ryan, as well as Marty Scurll – who has since released a couple of statements regarding accusations of his sexual involvement with a 16-year old girl. Both had previously been prominently featured as part of the weekly YouTube Series. All episodes featuring the two have since been removed.

In wake of all this, AEW Star Adam Hangman Page has deleted his Twitter account. While there have currently been no accusations made against Page, it seems as though he is done with social media following the news of his friends and the allegations against them. 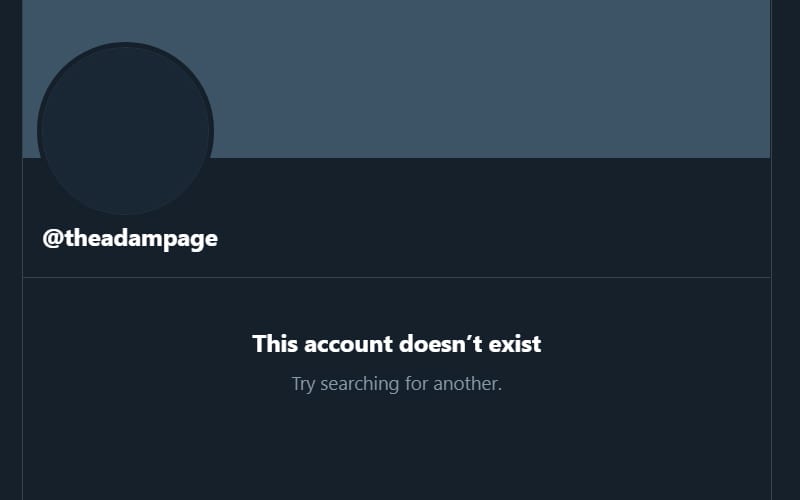 Keith Lee Opens About Regarding His Own #SpeakingOut Story

Exclusive: When Did AEW And Daniel Bryan Begin Negotiations