WWE NXT Superstar Jordan Myles grabbed headlines recently when he called out the company for being racist and showed his t-shirt that they had been selling as an example.

The story took another turn yesterday when Myles posted a video to his official twitter account saying that he had quit WWE. Myles said that he no longer wanted to be called by his “slave name” of Jordan Myles and that he is ACH. Since then his twitter account had been rather quiet, but it now looks as though he has deleted his twitter

His account was active and online this morning, but sometime over the last few hours his account has disappeared. Which also means his videos and tweets about quitting WWE have disappeared as well. 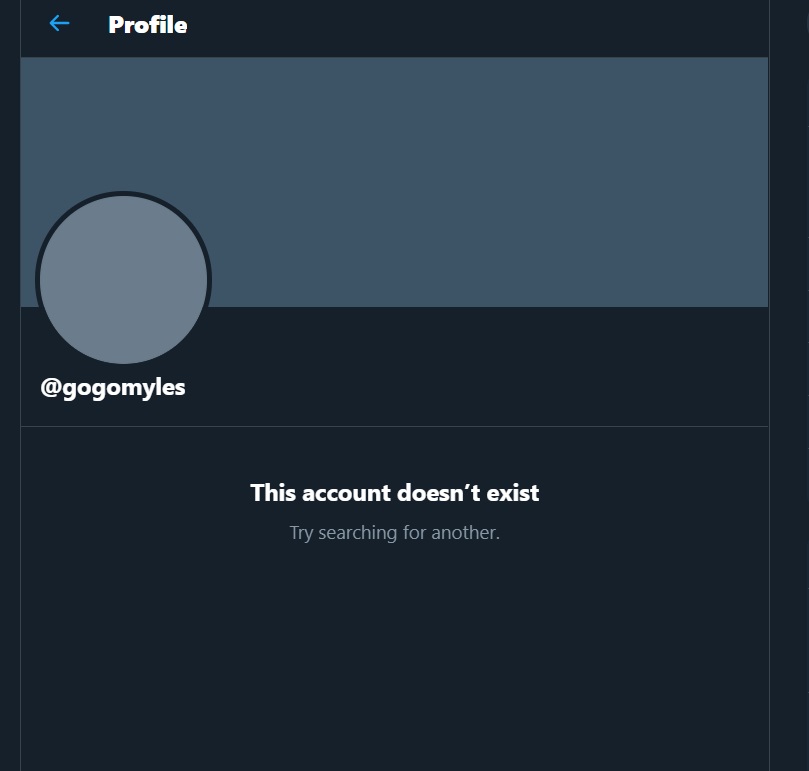 However, our friends at Ringside News uploaded the video to their instagram account which you can see below.

We will keep you updated as this whole Jordan Myles/ACH story unfolds.

Darby Allin Returns At AEW Fight For The Fallen

Asuka Reveals She Wants To Return To NXT & Who She…

WrestleMania 37 To Take Place In Tampa, No Longer…

Asuka Reveals She Wants To Return To NXT & Who She…