It’s Not Always A Work 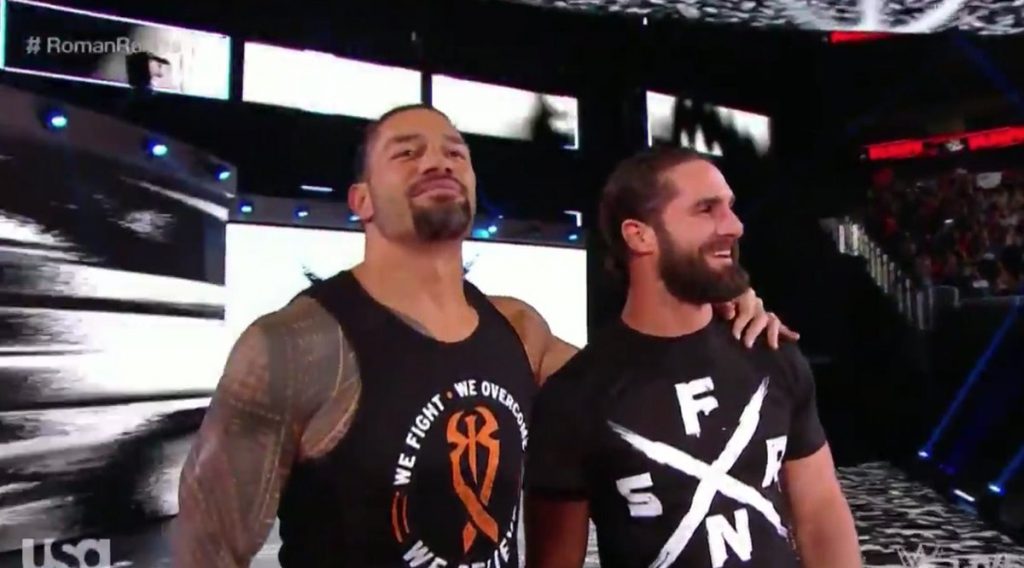 It’s Not Always A Work

A publicly traded billion dollar organization is not going to fake a cancer diagnosis.

Over the last few years of his career Roman Reigns was John Cena like in his crowd reactions. The internet wrestling fans claiming he’s being shoved down our collective throats. Reigns has been the ultimate professional. He’s put people over many times only continue to draw criticism. The latest criticism is coming from the most jaded fans. In October Reigns delivered a bombshell about his leukemia returning. The wrestling world was shocked. Whether you’re a fan of his or not it’s hard to hear anyone talk about a cancer diagnosis. Reigns stepped away from the ring, relinquished the title that he’s chased his whole career.

Fast forward to February 25 in Atlanta. Roman Reigns come out, looking a bit smaller than in the past, to a huge ovation on Monday Night Raw to give a health update. After telling the story of his last 4 months he announced that he is in remission. This sent the Atlanta crowd into a frenzy. He also said that he would be back in the ring. Reigns gave no time table for a return but said he will be returning to the ring.

This is where the trouble starts. The jaded wrestling fan has decided that this whole diagnosis was a work to get Roman over. There are so many fundamental flaws in this thought process. WWE has a billion dollar deal with Fox to move Smackdown to their network. Their stock continues to climb and people are making a lot of money from that. There has been no thought put into what WWE stands to lose. They have a partnership with the Susan G Komen foundation to raise money for their efforts. They founded Connor’s Cure for pediatric cancer research. WWE Superstars are some of the most involved celebrities for Make A Wish. Why would a company so entrenched in cancer research do anything to make light of the mission they’re trying to accomplish?

Morning! In response to some of the tweets we're seeing online about @WWE and @WWERomanReigns we wanted to have a little chat about leukaemia/leukemia, relapse and perceptions of cancer. #WWE @davemeltzerWON https://t.co/iIXgrBKKz3.A.THREAD! pic.twitter.com/thhKt17gTZ

The Roman Reigns name is a license to print money for WWE. They don’t need to get him over when he’s the top selling merchandise producer in the company. WWE had the same issues with John Cena and never felt it necessary to do anything ridiculous with him. They just made more merchandise and let the fans buy it while the haters boo.

Stop being so skeptical and pass on your well wishes to a man who has been battling leukemia for more than a decade.