Joey Ryan is the king of dong style. His pelvis defies the laws of physics. His dong has flipped over 5 men in a battle royal at once.

Several have attempted to low blow the king of dong and were very unsuccessful. Aria Blake in one match has broken her arm in attempts to gain the win against Ryan.Ryan would be unsuccessful that night and would loose that match.

He has competed as an inter gender tag team champion with Candice LeRae. The dominate duo was known as the cutest tag team.

The King of Sleeze can be seen in several different promotions such as PWG, DDT, and others. Some of the most noticeable work from him can be viewed on Wrestle Circus. Joey Ryan is a 4 time side show champion (Wrestle Circus), also appearing in Lucha Underground and the Netflix Series GLOW. 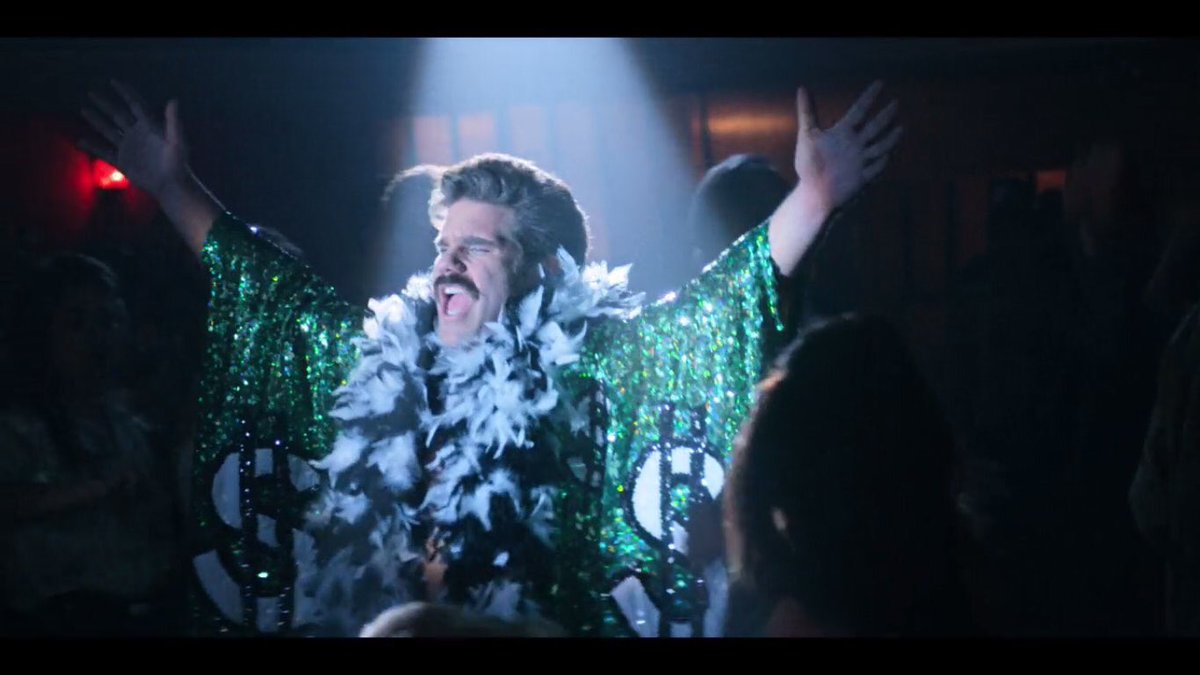 Here are a few must see matches:

More Matches Can Be Viewed at:

These are no way ranked in any order! But I do feel that these are a few matches everyone should check out.

I am Ashley Rose on BodySlam.net signing out.

Ashley Rose Nova AKA Ashley Rose started her career as a Freelance comic book artist featured in the San Diego International Comic Con book and known for several horror anthology stories and pin up art featured in different independent comics. As her career progressed she receive an opportunity to write about one of her life passions which is professional wrestling.

Eric Bischoff Reveals Who Was The Worst Choice For The NWO