The Main Contenders for WWE Capital of the World

The Main Contenders for WWE Capital of the World 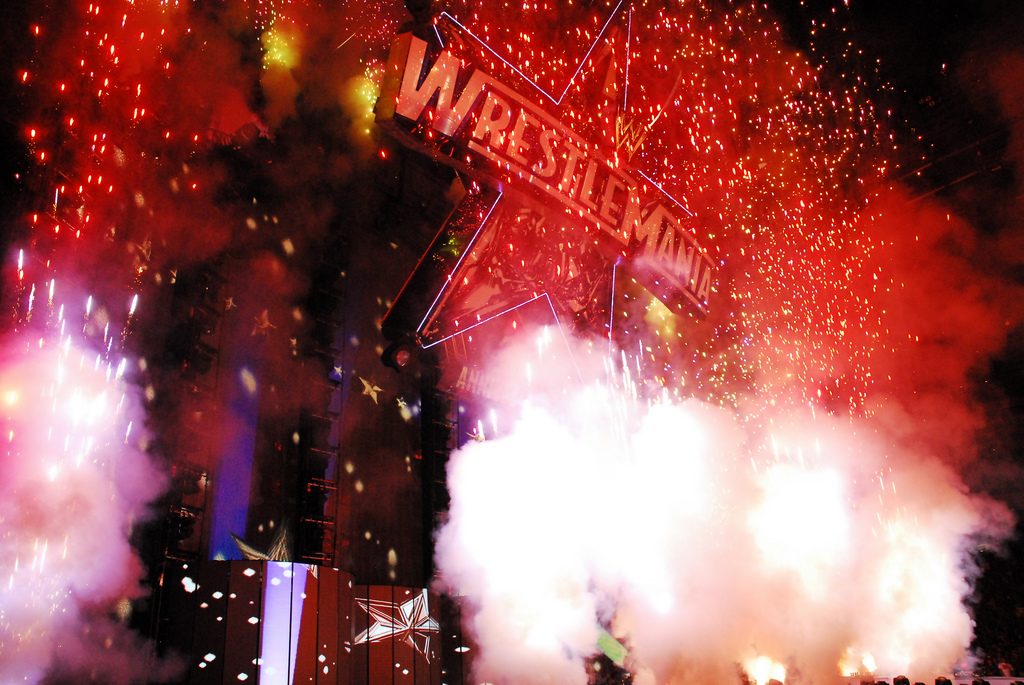 WWE is one of the biggest entertainment roadshows known to man or woman. Almost every night, the schedule features new towns and cities as well as new arenas for the top icons in WWE to wow. Nevertheless, if you asked the WWE wrestlers a straight-up question on where they prefer to perform, it would be quite surprising if their responses didn’t include any of the following venues that could all contend for the crown as the WWE capital of the world in the face of falling ratings.

Atlanta was the former home of the old WCW wrestling company and has played host to some of the most memorable wrestling matches in recent history. Who can forget Hulk Hogan attempting to retain his WCW belt against Goldberg in his opponent’s backyard? Triple H also made a brave fightback from injury to wow the crowds in the Royal Rumble 2002. The Georgia Dome is where the real atmosphere is at in Atlanta, with a 40,000-strong crowd guaranteed for most events.

The crowds at Brooklyn’s Barclays Center are some of the most passionate and vociferous in the WWE. Wrestling would be nothing without crowd participation, and these guys sure know how to get behind their wrestlers. The Barclays Center is the ideal tag-team partner for the WWE, helping to increase ticket demand in the Big Apple year-on-year during the last five years.

Perhaps, there is only one city in the U.S. that can rival Brooklyn for noise and passion and that’s the Philadelphia crowd. This proud wrestling city was the headquarters for the ECW organisation that helped to change the face of professional wrestling. There have been so many memorable nights in Philadelphia, from The Rock’s intense duel with Stone Cold Steve Austin at WrestleMania XV to Roman Reigns’ controversial victory at the Royal Rumble 2015, which did not go down well with the locals. It’s a venue where the theatre of wrestling comes to the fore. 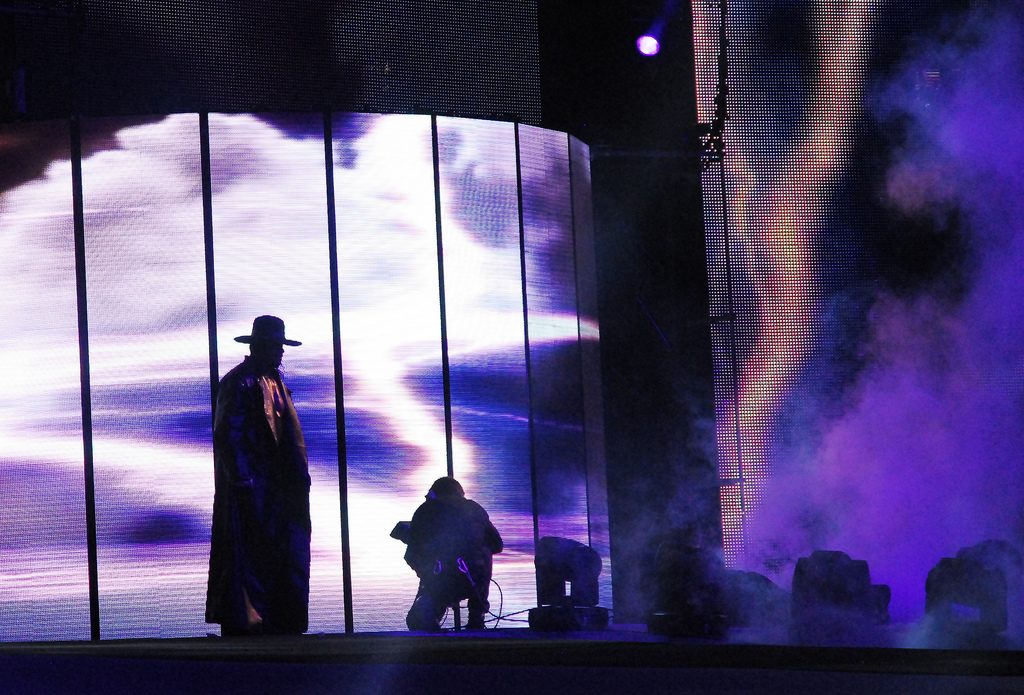 LA’s STAPLES Center can also lay claim to some of the most spectacular nights of wrestling in the last two decades. The fact that WWE’s SummerSlam was hosted for six consecutive events in LA underlines the demand and excitement that wrestling generates on the West Coast. It was also the backdrop for the unforgettable Hell in a Cell matchup in the City of Angels between former UFC champ Brock Lesnar and The Undertaker.

Many of the long-standing WWE wrestlers admit that Chicago is their favourite city to perform in. It’s where Steve Austin, Christian and Edge all felt right at home. It has been the battleground for so many high-profile events, such as The Undertaker’s first main appearance at WrestleMania and the much-talked-about clash between returning UFC champ, Brock Lesnar and John Cena. Also, there are epic old-school battles between icon Bret Hart and Steve Austin, which would change the face of WWE for the years to come.

It might seem a little weird not including the world’s former capital of gaming, Las Vegas. But although Sin City remains the entertainment capital of the world, with massive crowds when WWE rolls into town, you can’t compare the fervent passion of wrestling fans in NYC or LA where the media hype is tenfold.

However, if we had to pick a city from the list above, it would have to be Chicago for its combination of historic matches and fiery yet knowledgeable fans. The Allstate Arena, formerly known as the Rosemont Horizon, is also one of the most atmospheric throughout America. Nevertheless, all five cities deserve tremendous credit for maintaining the passion and interest whenever WWE rolls into town.

Who Was Originally Supposed To Be Vader?

Exclusive: Baron Black On Why Terminus Is Taking Place In Atlanta, GA