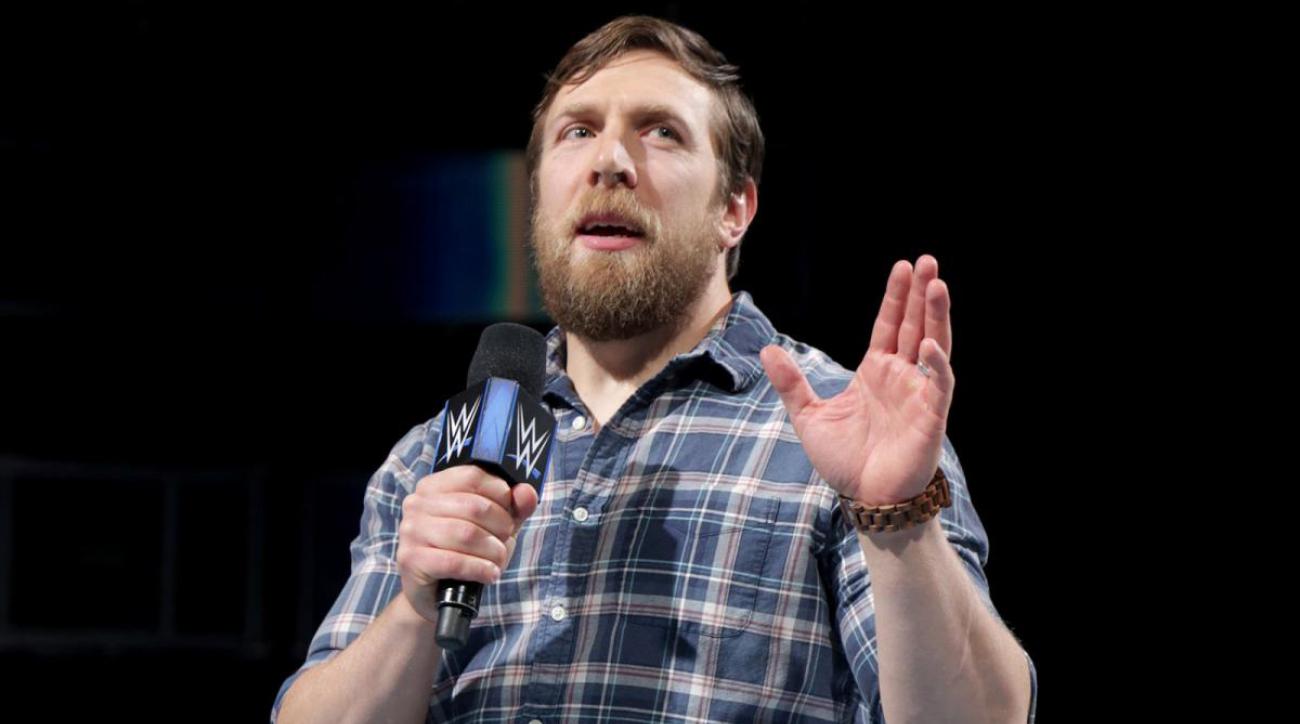 UPDATE: Within an hour after we published this article, WWE has re-added Daniel Bryan back to the AXXESS listings for WrestleMania weekend. Daniel Bryan is now listed for the VIP Session Sunday Morning 4/8/18 at 8 am.

We will update you if anything else changes.

Original report: WWE has removed Daniel Bryan from the April 8th, 2018 WrestleMania AXXESS Listing. This happens to also be the same day as WrestleMania 34.

It has been speculated as of late that Daniel Bryan and Shane McMahon’s animosity on WWE Television could be building towards some type of match at this year’s WrestleMania 34 event. That speculation was laid to rest however once the company listed Daniel Bryan for the April 8th AXXESS event alongside Dean Ambrose because historically speaking talents that appear at AXXESS the day of WrestleMania do not usually appear on the show.

Currently it is not known exactly why WWE removed Daniel Bryan from the AXXESS Listing. There are several key factors as to why he may have been pulled from the event. One possibility could be that he was recently cleared for in-ring competition. There is also the possibility that Bryan could now have an on-camera role for WrestleMania 34 and he needs to be present at the Superdome for pre-show rehearsals. Or there is always the chance this was just an error on WWE’s part.

We will keep you updated if any further information becomes known regarding Daniel Bryan’s WrestleMania Weekend status.

Is NJPW Pushing Back The Jericho vs. Naito Match?

Deal Between Ronda Rousey And WWE Still Being Finalized

The Push – Episode Three: “The Nail in the…