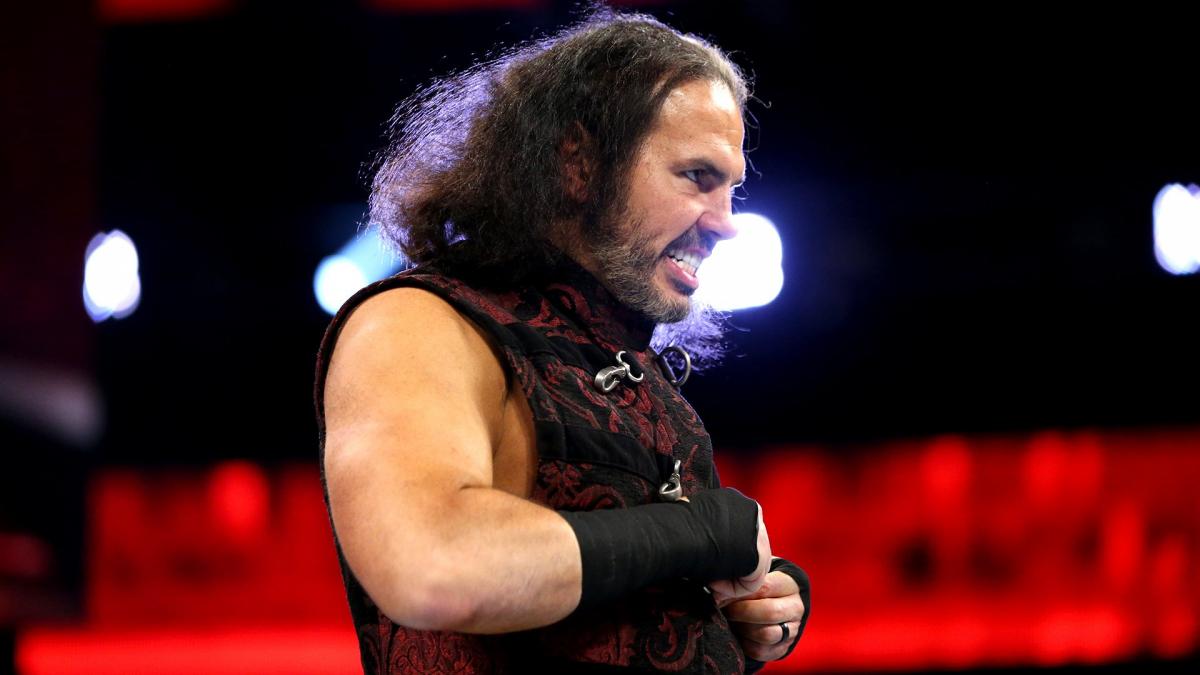 TNA/IMPACT had until January 28th, 2018 to respond to a non-final refusal which was issued on July 28th, 2017 or else they would have to be abandoned.

WWE Removes Footage Of The Undertaker From Latest WWE 24 Special

Spoiler On Another NXT Superstar Being Called Up To…

New Florida Order To Allow Fans During Tapings For AEW &…