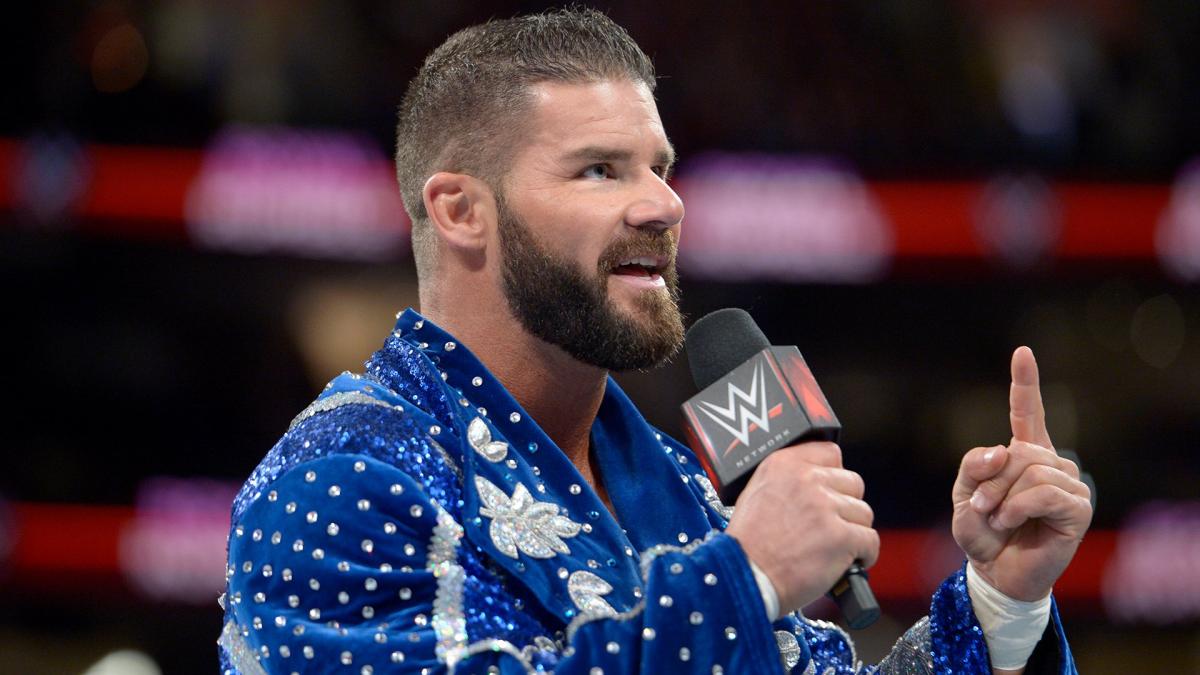 On today’s Wrestling Observer Radio, Dave Meltzer discussed the match between Mojo and Roode, saying that he heard that there were “two major changes” to Sunday’s Royal Rumble PPV Event and that this match was one of them. Meltzer went on to explain that the original plan for the match was to have Dolph Ziggler make his return in this spot instead of Rawley, but a last minute change was made resulting in Ziggler being pulled and replaced with Mojo Rawley, instead leaving Ziggler to make his appearance as a surprise entrant in the Royal Rumble Match.

Meltzer did not elaborate on what the other change was.

WWE Announces Next Members Of The 2018 Hall Of Fame Class

Ring Of Honor Announces Its Own Hall Of Fame

Booker T Believes WWE Not Releasing Mustafa Ali Might Be a…

Ring Of Honor Announces Its Own Hall Of Fame