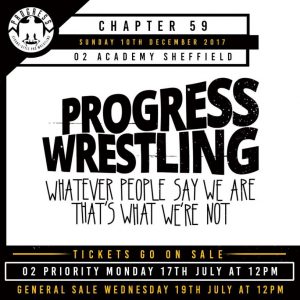 It’s Time We Lay The Term “Burial” To Rest

False Finish #22: “The One Where We Solve The Global…

Marty Jannetty Recalls In Detail Story About Killing A Man…