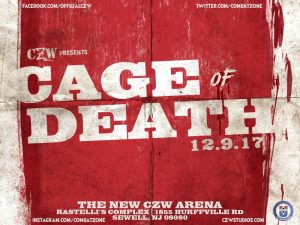 FTR On The Main Difference Between Tony Khan And Vince…

False Finish #18: “The One Where We Watch Summerslam…