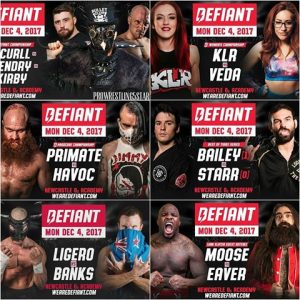 WWE Officially Sold Rights Of The WWE Network To Peacock In…