Are you an avid professional wrestling fan? Do you follow what is happening in certain promotions every week or just the World Wrestling Entertainment product? Do you listen to pro wrestling podcasts or watch any of the shoot interviews on YouTube? Do you just tune in every once in a while when nothing else is on or when it’s Wrestlemania season? Here is a better question: Do you live in America? 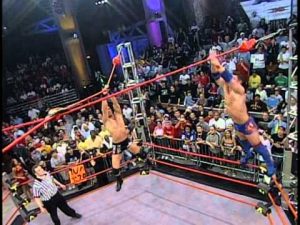 There is nothing wrong with being a “seasonal fan“; in fact, the “seasonal fan” is exactly the market most promotions are looking to garner. The avid fan of any promotion will be there whether or not the product is any good. They will wave the banner for that company like none other, resembling an almost cult-like mentality. The product could be garbage, but if the avid fan of that promotion is already invested, they know it will most likely get better (unless it’s Total Nonstop Action/Impact, then it’s pretty much just an inside joke). But to the seasonal fan, there is not really any brand loyalty. Sure, they know what they like, but they can pick it up or leave off every couple of weeks or even months and still be right back where they started. This is how World Championship Wrestling in the mid-nineties was able to capitalize off a floundering World Wrestling Federation who had failed to hold on to their fan base.

There are avid wrestling fans of many promotions though, and I would group myself into this category. What was once a difficult fan to be is now a lot easier with the advent of the internet doing away with the trials and tribulations of “tape trading”, which I don’t think I have to define what exactly that means because it is pretty straight forward and self-descriptive. 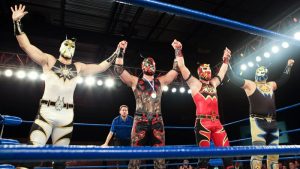 When I was younger, maybe twenty or so years ago, it was almost impossible to find any pro wrestling tapes from outside of the United States. These days, not only can you search for any independent promotions such as Pro Wrestling Guerrilla, Chikara, or Evolve, (who have little to none television presence) you can find videos of these huge promotions from overseas with ease. Even the lesser promotions like Ring Of Honor and Total Nonstop Action/Impact have cross promoted with New Japan Pro Wrestling and Pro Wrestling NOAH, two of the biggest professional wrestling promotions in the world that almost rival World Wrestling Entertainment’s stranglehold on the business, and are now becoming just as popular with the American audiences. 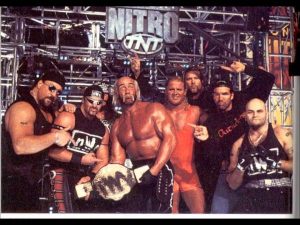 Since Vincent Kennedy McMahon, Jr. snatched up all the territories in the United States, it has always seemed that they would always sit at the top of the mountain. That was, until broadcasting mogul Ted Turner bought the Atlanta based World Championship Wrestling and made an attempt to usurp the throne. And, to be perfectly honest, he came very close. 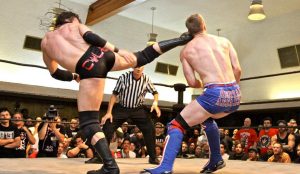 This brings me to a valid point: Is the American audiences soured by the monopoly World Wrestling Entertainment has on the professional wrestling community? The fact that Pro Wrestling Guerrilla almost mimics the Extreme Championship Wrestling promotion from the mid-nineties to a tee by refusing to upgrade to a larger facility in southern California and having outlandish matches that even A-list celebrities have a hard time getting tickets for is not only a statement of how big American professional wrestling is outside of the World Wrestling Entertainment bubble, but how they still call it “professional wrestling” and not “sports entertainment” sets the promotion apart. But brands like Total Nonstop Action/Impact have become an empty shell of an organization that has rivaled the great Vince McMahon-led promotion in the past, even with a decent time slot on a proven cable network such as Spike TV. Maybe they should take some pointers from the low budget attack Ring Of Honor has done with Sinclair broadcasting and keep it closer to the local stations at midnight every Saturday night. 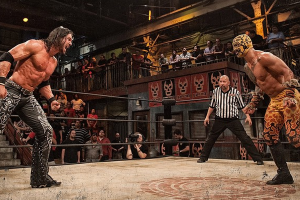 Perhaps the Lucha Libre AAA promotion in Mexico or the vast community of fans in Puerto Rico will create a brand that will rival World Wrestling Entertainment and New Japan Pro Wrestling, but they are pretty far away from that. The closest we have is the Robert Rodriguez funded Lucha Underground television program on the El Ray network here in the states. Not to say neither of the large communities of South America have a say in how popular they are in the world, it is the distribution across borders that really translates to a corporate mogul that could rival those two companies. 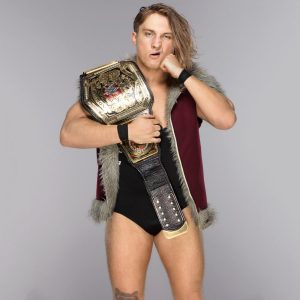 I would be remiss to leave out the Canadian and British fan bases, as they are also large in numbers and have their finger on the pulse of professional wrestling since its inception. The percentage of Canadian wrestlers since the early nineteenth century is more than any other country, for some odd reason, and are often considered to be some of the greatest because of organizations such as Stampede Wrestling in Calgary, Alberta and Maple Leaf Wrestling in Toronto, Ontario. Britain has become well-known these days for their dirt sheet videos on YouTube like WrestleTalk TV and WhatCulture Wrestling, the latter even having its very own promotion. World Wrestling Entertainment has taken notice of wrestling’s popularity in Britain so much so that they recently created the United Kingdom Championship complete with it’s own tournament last year. 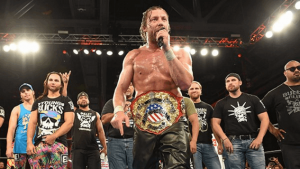 Without major television presence in the United States, New Japan Professional Wrestling is becoming more and more popular with the avid wrestling fan, even now perking up the attention of the seasonal fan. It is becoming more and more clear that there is not just one choice when enjoying the time honored tradition of watching two people put on a show of strength and acrobatic brilliance. In an odd move, World Wrestling Entertainment and New Japan Pro Wrestling have partnered up (for what seems like the first time ever) for a huge match this year between WWE’s golden boy Chris Jericho and NJPW’s Kenny Omega. Will this be the beginning of more cross promotions for the Japan based promotion alongside Ring Of Honor or is this just a one-off to show how large both promotions are compared to every other? Only time will tell. 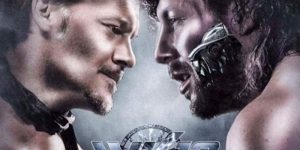 What is apparent to the global wrestling community is that we now have options that are readily available and we can choose which promotion we wish to watch instead of being told which one we have to. If sports entertainment is not enough for the casual, seasonal fan and they still love calling it professional wrestling, they can find a promotion easily without having to abandon their favorite, longtime organization. There is no one true brand that certain promotions would lead you to believe is the way it is and fans of all types are beginning to see it clearly.