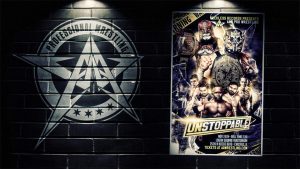 – OI4K (Dave and Jake Crist) defeated Trey Miguel and Stephen Wolf via pinfall after a spike tombstone piledriver on Wolf. (9:17)

Survivor Series 2021 Recap: The Man and The Queen Take it ‘Big Time’

EXCLUSIVE: Shane Taylor Has Spoken With Keith Lee About…